Daily health tips for the happier Life
Trending Now
Young boy sells his Pokemon card collection to...
Vegetarian Noodle Salad | A Flavorful Thai Inspired...
What You Should Know About Cancer Risk Factors
Benefits of Cycling You’ve Never Heard Before
Pet Friendly Hotel Chains Where Cats Are Welcome...
Viral clip of super jacked kangaroo inspires the...
If there’s one recipe you MUST try this...
5 Mental Health Benefits of Lifting Weights
Chance, the Universe, and the Pale Blues of...
10 Ways to Lace Up Your Shoes Creatively
Home Health Canterbury medical officer of health says DHB not allowing him to work
Health

Canterbury’s long-standing medical officer of health says battle lines have been drawn after he was not allowed to return to work.

A court order last month temporarily reinstated him to the role, ahead of a full court hearing next month. 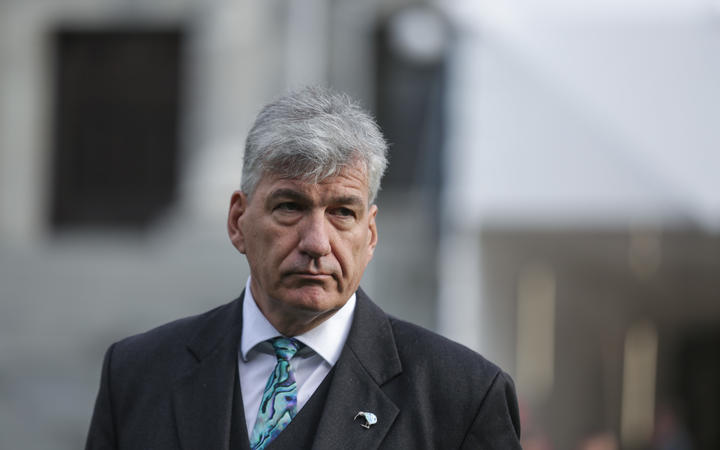 Dr Alistair Humphrey was a medical officer of health from 2000 until he was dismissed by the Canterbury DHB for incompatibility in October 2020.

Humphrey is challenging his dismissal at the Employment Court, which last month ordered that he be temporarily put back in his role until a decision is made on his substantive claim against the DHB.

He said he was back on the DHB’s payroll but had not been able to return to work.

Humphrey said he met with the DHB chief executive yesterday, but they failed to reach an agreement for him to return to work.

Humphrey said he was disappointed not to be back.

Humphrey said there was no further mediation scheduled ahead of the substantive court hearing.

“Battle lines have been drawn,” he said.

The substantive claim hearing will take place on 21 June at the Employment Court in Christchurch.

“As the matter you refer to is still before the courts, we are unable to provide comment at this time,” a spokesperson said.

The complaints about Humphrey were raised with the Canterbury District Health Board in November 2019 when a number of clinicians from the DHB wrote to the then chief executive about public statements made by Humphrey and working relationship issues.

The latest Employment Court decision released last month revealed that one staff member had said they would leave if Humphrey was reinstated, and others have said they would consider their options.

However, the decision noted that one of the colleagues who had particular difficulties engaging with Humphrey had left the organisation.

In her judgement, Chief Judge Christina Inglis said on the untested evidence currently before the court there was a clearly arguable case for permanent reinstatement.

She also said Humphrey had expressed a willingness to constructively move forward, which she said lent weight to the prospect of a successful reintegration.