Europe’s first startup award for the circular economy has revealed its 2021 shortlist. From carbon negative building materials to plastic made out of old clothes, the nominees offer novel solutions to pressing problems

Until recently, the concept of circular economics was a fringe concern. Against the backdrop of a looming ecological crisis, progressive thinkers realised that the planet-trashing linear model was unfit for purpose and championed a new approach – one that used waste, rather than raw materials, to make new products from.

The idea has slowly filtered into mainstream discourse, with politicians in the EU and UK introducing legislation designed to extend the lifecycle of products and make them easier to repair. Multinationals such as Ikea are also embracing the concept of a circular economy. There’s a long way to go, of course, but it’s a start.

The Green Alley Award was a champion of circular economics long before it became fashionable. Launched in 2014, it recognises the little-known startups that are leading the charge to develop products and services that eliminate waste.

Despite the pandemic, this year’s competition was flooded with entries. With the help of the general public, including Positive News readers, who voted for their favourites online, six finalists have been selected. The startup with the most votes was automatically included among the finalists; the remaining five were selected by a circular economy expert committee.

Circular businesses use waste, rather than raw materials, to make new products from. Image: Bas Emmen

“I’m glad that we received so many applications in this challenging year. It shows that the entrepreneurial spirit is unbroken even in times of crisis,” said Jan Patrick Schulz, CEO of Green Alley Award founders Landbell Group, a global provider of environmental and chemical compliance solutions.

The six companies will pitch their products and services to Green Alley Award judges on 22 April, with the winner receiving €25,000. Due to the pandemic, the awards will be held virtually this year and anyone can register to watch, for free.

Here are the six startups vying for the top prize: 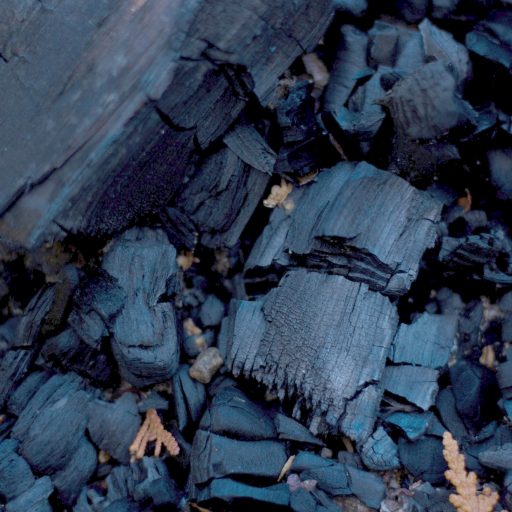 Carbonauten has developed a climate positive alternative to existing building materials that could reduce the environmental impact of the construction industry. Its innovative biomaterial is made out of wooden residues and soaks up vast quantities of carbon: according to Carbonauten, just one tonne of its biomaterial can store an equivalent of more than three tonnes of CO2. carbonauten.com 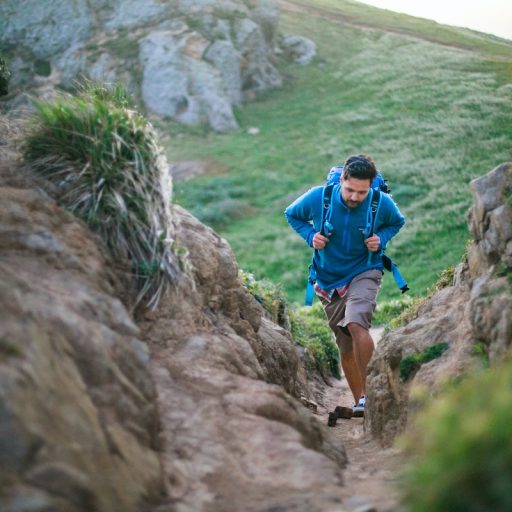 Outdoor wear should be breathable and protect wearers from wind and water. But usually these features involve chemical processes that come with high costs for the environment. Enter Dimpora, which has developed a high-performing, biodegradable alternative to conventional membranes that don’t use toxic chemicals in the production process. dimpora.com 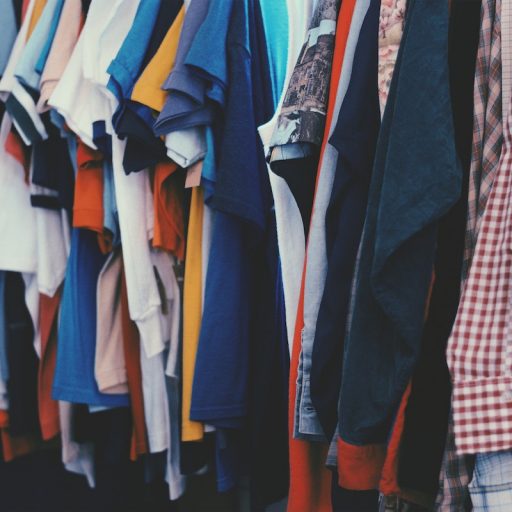 Berlin-based Kleiderly set out to solve two environmental problems: the growing amount of garments wasted annually and the rising demand for oil-based thermoplastics. To that end, the startup recycles textile waste and turns it into a sustainable plastic alternative that can be used to produce any kind of plastic goods, including, appropriately enough, clothes hangers. kleiderly.com 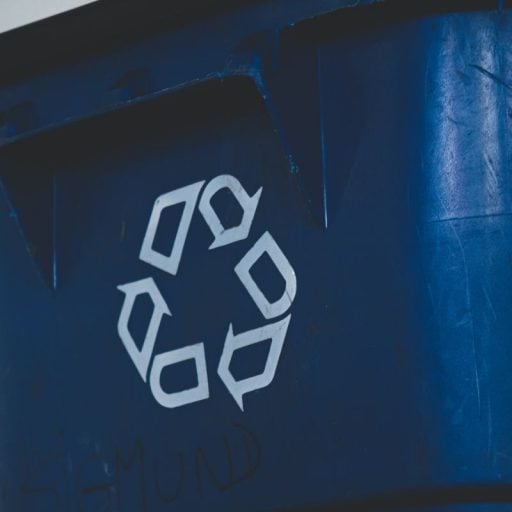 Many businesses produce mountains of waste annually, that they are legally obliged to dispose of. A B2B recycling platform developed by ReSync matches companies with recycling contractors that are conveniently located and offer value for money. The positive side-effects are improved waste separation and increased collection rates. ReSync is also the winner of the very first Green Alley Award public vote. re-sync.de 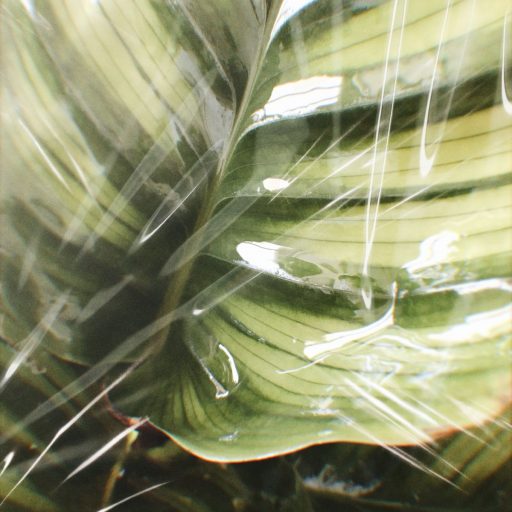 This trailblazing startup has developed a technique for turning residue from the agricultural industry into a sustainable alternative to hard plastic packaging and films. The result is an all-natural material that can be composted in organic waste bins and reportedly biodegrades within nine weeks. traceless.eu 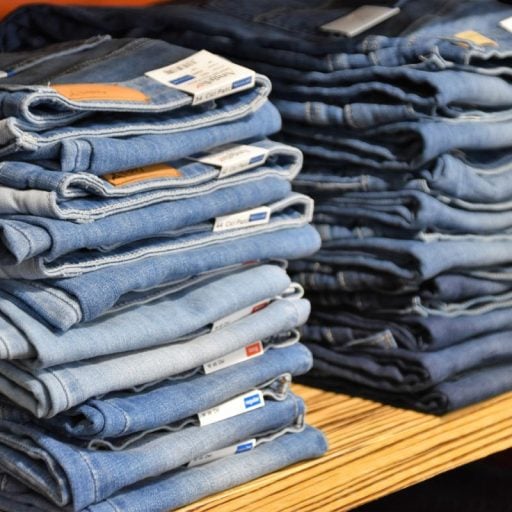 Promising to make supply chains in the fashion industry more transparent is a digital platform developed by Swedish startup TrusTrace. The AI-powered service pores through product portfolios, helping fashion companies to ensure that their supply chains align with their sustainability goals. trustrace.com

Fighting for a Diagnosis and Advocating for You

What went right this week: new use for...

Finding a Dream Worth Living

England will soon have its first not-for-profit IVF...

The fascinating links between a healthy gut and...

Creative coping: how graphic designers responded to the...

“Get Busy Living or Get Busy Dying”