Daily health tips for the happier Life
Trending Now
How to Overcome Burnout: 3 steps to have...
How the Exponential Power of Thanksgiving Transforms the...
Why Quitting Addictive Substances and Bad Habits is...
10 Ways To Recognize Pefectionism Within Yourself |...
Firefighter who responded to 911 call ends up...
How to Learn More From Fewer Books (Read...
This Marine dog with terminal cancer receives one...
What Happens When We Enslave Ourselves to Work?
How to Deal With The Agony Of Defeat
He Didn’t Want a Partner, He Wanted a...
Home Think positive thoughts Eco-friendly cleaning products: the probiotics that clean your home
Think positive thoughts

Eco-friendly cleaning products: the probiotics that clean your home

It turns out probiotics aren’t just helpful in maintaining a healthy gut, they can combat household grime too

When Samantha Kitchen worked for Radic8, a company that develops and markets indoor air purifiers, she and her team discovered something curious. They had been conducting tests in schools and found that levels of pollutants in the air were higher after the cleaners had been in. It led them to question the health implications of using chemicals to clean schools, homes and public buildings. Were products that were designed to keep people safe from pathogens actually contributing to ill health?

“We were trying to step back and look at indoor air quality as a holistic thing. So not just getting rid of air pollution once you’ve created it, but actually, how to stop producing it,” says Kitchen. The answer was almost too obvious. “Cleaning products are one of the biggest producers of indoor air pollution, so why don’t we stop using them?”, she and the team asked.

Fast forward to July 2019 and We Are Probiotic was born, a startup aiming to disrupt the cleaning industry by dispatching “good bacteria” on to household dirt and grime instead of chemicals. But how do probiotic cleaning products actually work? Aren’t they more at home in a yogurt pot than on our kitchen and bathroom surfaces? 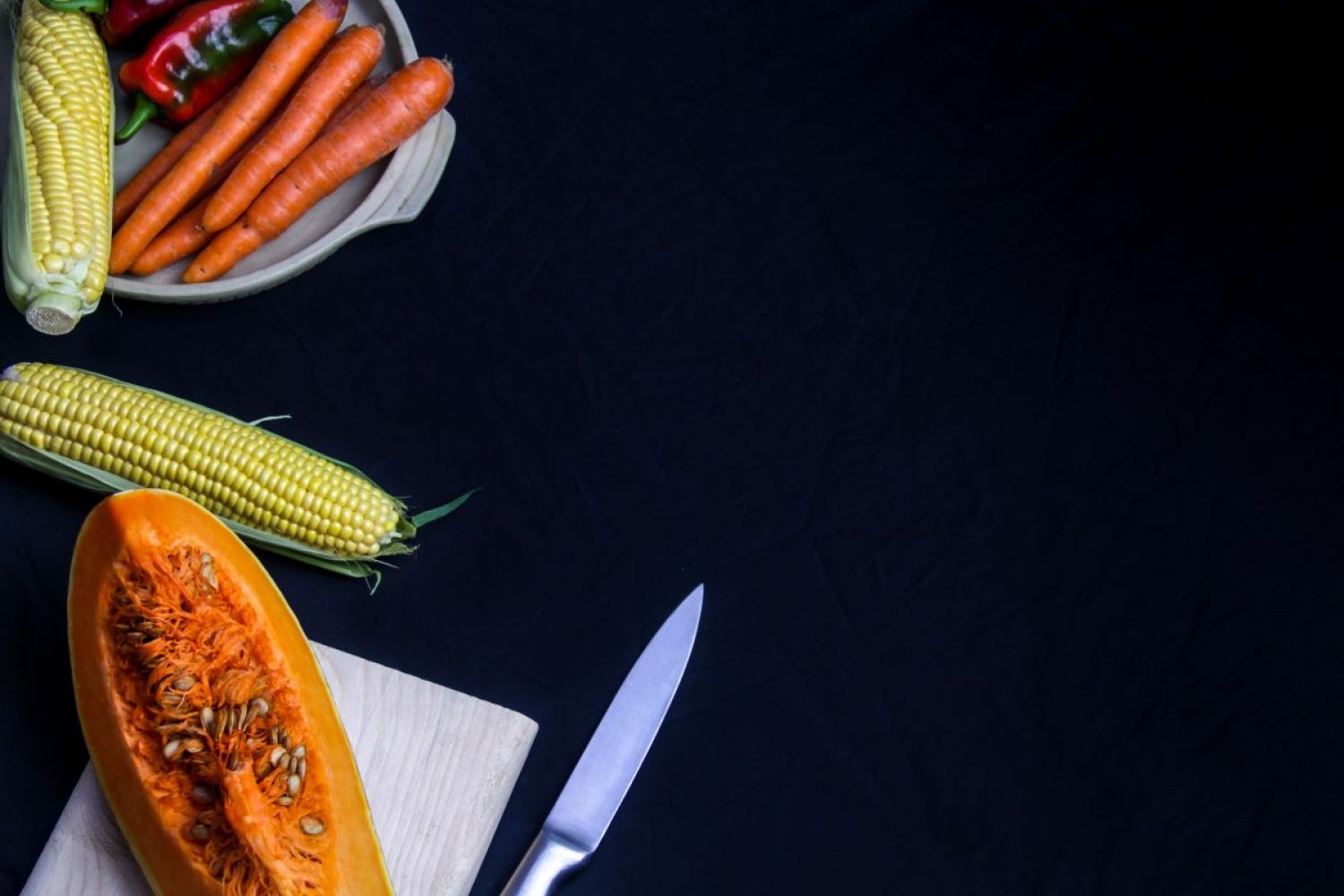 Marketing around traditional cleaning products tends to position bacteria as public enemy number one. They must be killed, squashed, stamped out, and chemicals are the only way to do it, goes the narrative. While chemical agents indeed do what they say on the tin, so to speak, researchers have found that surfaces can again become contaminated very soon after cleaning.

“In about 30-60 minutes after the use of chemical disinfectants, the amount of microbial contamination comes back to the same level detected before the use of chemical cleaning products”, says Elisabetta Caselli, associate professor and chair of clinical microbiology at the University of Ferrara in Italy.

Conversely, probiotics are effective at controlling levels of microbes for far longer. The kind that We Are Probiotic uses, Lactobacilli, can stay active for up to three days, says Kitchen, effectively continuing to ‘clean’ long after they’ve been applied. Lactobacilli are indeed the kind found in yogurt, but Bacilli probiotics, found in gut supplements as well as in products for agriculture, can also be used. Surprisingly, in a 2016 study conducted by Caselli in hospitals, Bacilli stayed active on surfaces and in detergents for weeks rather than days.

Cleaning products are one of the biggest producers of indoor air pollution, so why don’t we stop using them?

This is how it works: with every spray, an army of billions of probiotics, or ‘good’ bacteria are released. But rather than ferociously descending on their enemies – ‘bad’ bacteria and viruses – they just eat their food and their home, munching away until there’s nothing left. “It’s basically power in numbers,” explains Kitchen. “They’re outcompeting anything else that may be harmful. They’re not killing anything directly but are taking up food and space and making it impossible for the things that we don’t want to live on that surface to survive.”

Not only do they feast on dirt and grime, they also eat the slimy structure that pathogens live in, the biofilm. Meanwhile, the pathogens wither away. “Nothing in nature has ever survived starvation,” says Kitchen. 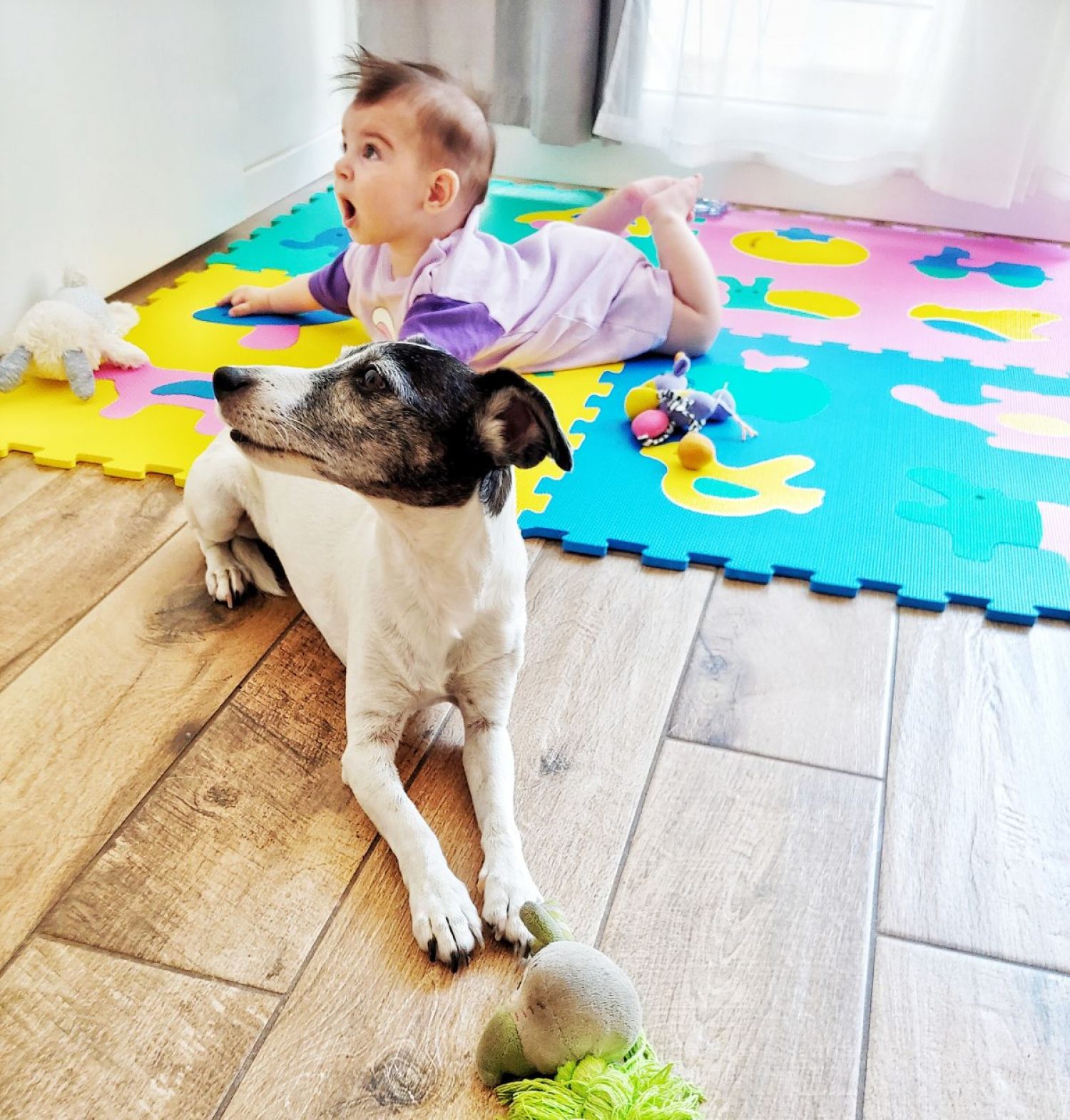 While cleaning products have to meet a host of regulations to be sold in the UK, common sense would suggest that there could be health implications from regularly using products that bear a skull and crossbones symbol, or at the very least, smell toxic. And households with pets and young children will be especially aware of the propensity for these family members to get into cupboards, or toilet bowls, that they shouldn’t. Young children generally spend quite a lot of time on the floor, and don’t resist the urge to put their hands in their mouths.

Intuition aside, studies have indeed found links between the use of chemical cleaners and health. One 2018 study published in the American Journal of Respiratory and Critical Care Medicine found that regular, long-term use of cleaning sprays resulted in reduced lung function that was comparable to smoking a pack of cigarettes a day. Another Canadian study found that children whose mothers used disinfectant cleaners were more likely to be obese or overweight by age three. By looking at stool samples, they discovered that these children had less ‘good’ bacteria in their digestive tracts.

Many household cleaners also carry the warning, ‘harmful to aquatic life with long-lasting effects’. And while water treatment and sewage systems are generally effective at filtering out the chemicals that get washed down drains, this warning would certainly ring true if a large volume of undiluted cleaning product was to find itself in the natural environment.

Save 20% when subscribing to We Are Probiotic
Enjoy 20% off for six months using code POSITIVE20. Terms & conditions apply. Offer ends 31 March 2021.
Subscribe now

While Caselli admits that the research around cleaning with probiotics is relatively new, it is promising. In her study, she found that not only were they effective, they also helped to reduce levels of antibiotic-resistant bacteria species in the hospital. Antibiotic resistance, where bacteria evolve in order to protect themselves from antimicrobials, has long been a serious concern among scientists. And it could be exacerbated in light of the Covid-19 pandemic, due to increased use of chemical cleaners, Caselli says. This could, in turn, set the stage for, “a future pandemic of antibiotic-resistant microorganisms,” she says. “The use of probiotics might prevent this potential risk.”

A kinder choice for people and planet

Kitchen is also, naturally, very excited about the prospects, and is keen to emphasise the environmental benefits too. “By reducing the use of chemicals, you ease the burden on sewage systems. It means fewer toxic chemicals going into waterways, rivers, and killing fish. Every person we persuade to stop using these harmful chemicals is a reduction on that burden.”

We Are Probiotics’ system works via subscription; customers simply order sachets of probiotics and add them to water in refillable spray bottles provided by the company. This eliminates the need to use and dispose of a new plastic bottle every time you run out, and transport emissions are saved as only lightweight sachets are sent rather than a lot of water.

It could be a good way to keep not just your home, but your conscience clean too.

Online guidance seminar with Dr. Are Holen – The Meditation Blog