Daily health tips for the happier Life
Trending Now
How to Overcome Burnout: 3 steps to have...
How the Exponential Power of Thanksgiving Transforms the...
Why Quitting Addictive Substances and Bad Habits is...
10 Ways To Recognize Pefectionism Within Yourself |...
Firefighter who responded to 911 call ends up...
How to Learn More From Fewer Books (Read...
This Marine dog with terminal cancer receives one...
What Happens When We Enslave Ourselves to Work?
How to Deal With The Agony Of Defeat
He Didn’t Want a Partner, He Wanted a...
Home happier life Great outdoors and cold winters in Quebec — Miles of Happiness
happier life

Great outdoors and cold winters in Quebec — Miles of Happiness 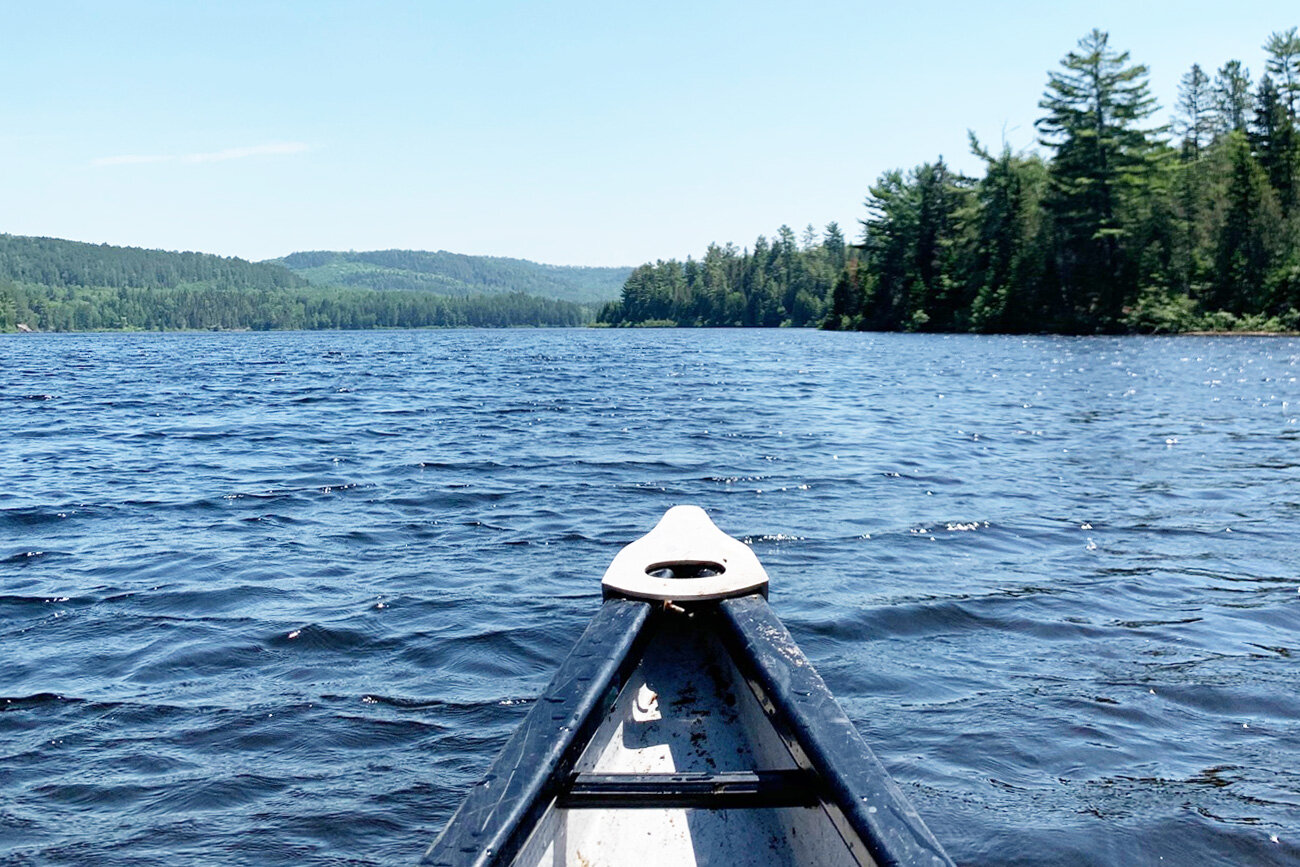 #EXPATSERIES : leaving everything behind to move to quebec – Antoine & Florine’s big move

Can you describe yourself in a few lignes?

My name is Antoine, I’m 33 y/o and I’m French. Florine turned 30 y/o last month, she’s also French, but with Spanish roots. We met in Montpellier (France) in 2013, where we lived and worked for years. I used to be Managing Director of a fast food, and Florine was teaching Spanish in French schools. We loved our life in South France. We had our friends and families living nearby, enjoyed the summers by the beach, a few travels here and there in Europe… Oh, and we have two cats.

What event triggered you to leave all that behind and move to Quebec?

We’ve always had that idea to move abroad one day. I (Antoine) studied 3 months in Quebec in 2007 and loved it –then I kept the idea to go back in the back of my head for more than a decade. Florine, on her side, dreamt and planned to teach French in Colombian schools in 2014, but the project didn’t go through.

In 2018, we realised Florine’s old dream: traveling to Lapland, Finland. We both fell in love with the frozen atmosphere, the cold winter, the snow and the great outdoors.

‘Nothing like it really exists’: the bio house made mostly of natural materials

Should a virtual being be treated with respect? | by Terrie Schweitzer | Better Humans | Feb, 2021

The Most Important Work You’ll Ever Do Is...

The Authenticity Calendar Is On Sale!

Failing at Your Morning Routine? Try This Instead

Strategies to Simplify Your Life and Live in...

5 Concrete Steps to Take When You Hit...

9 Things to Love About Your Lived-In, Imperfect...

These Instagrammers will inspire you to travel to...