Hauora Tairāwhiti leaders want better mental health support at Rhythm and Vines after the death of a Wellington teen who went missing from the festival. 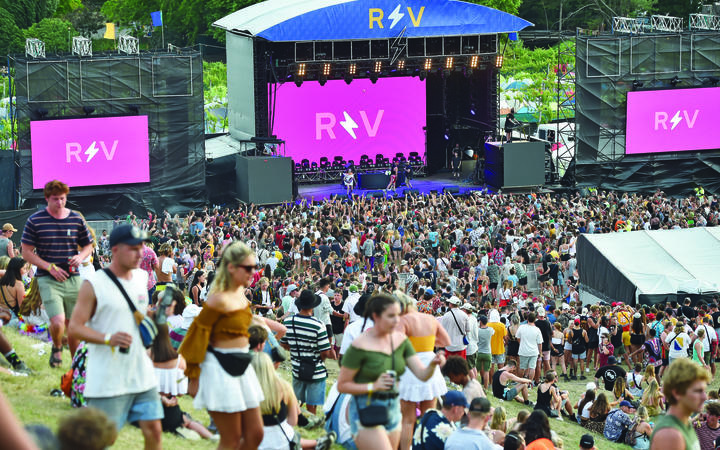 Rhythm and Vines – about 23,000 people attended the festival at Waiohika Estate in Gisborne each day between 28 December and 1 January.
Photo: Paul Rickard/ The Gisborne Herald/ LDR

Search teams found the body of 19-year-old Fletcher Wong on 31 December 2020, about two days after he was last seen leaving the Rhythm and Vines festival at Gisborne’s Waiohika Estate. 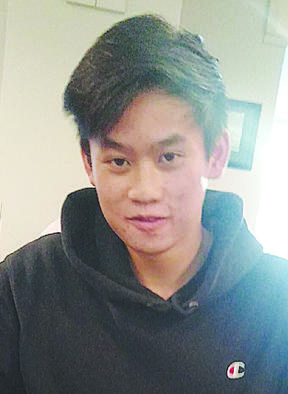 Health board member Meredith Akuhata-Brown, who was a volunteer at the festival’s mental health and wellbeing space, said they were concerned for young people going home after the “traumatic” event.

“There were students we met who knew the young man so there were quite a lot of hysterical young people in that space,” she said at a Hauora Tairāwhiti health board meeting on Tuesday.

“We weren’t sure how we could ensure the health and wellness of these young people after they left Tairāwhiti.”

Hauora Tairāwhiti planning, funding and population health group manager Nicola Ehau said people were provided with support after leaving the festival, through a response effort that kicked in immediately after a sudden death.

The response was not led by Hauora Tairāwhiti, as Fletcher was not from Gisborne, but they were involved in the process, she said.

Better mental health support for festival-goers is the key recommendation to come out of Hauora Tairāwhiti’s health debrief of this year’s Rhythm and Vines music festival.

The health board recommended its mental health team start planning with Rhythm and Vines as early as June to ensure a “better presence” on-site at the next festival, that mental health was included in all pre-event discussions, and for the service to be paid rather than voluntary.

Rhythm and Vines festival director Kieran Spillane said the wellbeing of attendees was one of their primary focuses and they had been building “safe spaces” that supported mental health over the past three or four years.

They were all for early planning on mental health this year, he said.

About 23,000 people attended the festival at Waiohika Estate each day between 28 December and 1 January.

A mental health and wellbeing space called the “Haven” was manned by Rhythm and Vines staff and volunteers, before Hauora Tairāwhiti mental health staff were added to the roster to help keep up with demand.

This year, the Haven tent, located near the St John base at the festival, was the largest it had been in terms of infrastructure and personnel, he said.

“It’s an area that we’ve been growing steadily and putting a lot more resources into and spending a lot more time on … I think we just have to continue that path of providing more support to people who need it.”

The Haven was a marquee where attendees could sit down and relax, or talk to staff if needed. Staff included qualified counsellors and people experienced in the field, who could assess whether an attendee needed further treatment, Spillane said.

“If you’re not feeling well, regardless of what the cause is, it’s a place you can go and initially just talk to somebody, and have that initial assessment and then further action can be taken from there.

“Certainly with the DHB coming on board and whatever support they can provide, that will be welcomed with open arms.

“Patron safety, patron wellbeing is one of our main concerns and this is an area that we’ve identified as something that needs further resources.”

A report on health services over the Christmas and New Year period provided to board members on Tuesday said Hauora Tairāwhiti received daily updates during the festival from community pharmacies, general practice, St John and the duty nurse manager.

Initially, this was thought to be a developing Norovirus but when this was linked to the “intelligence” from St John on-site at Rhythm and Vines, it was associated with “MDMA-type drug taking”.

The MDMA-type drug was thought to have been cut with cathinones (bath salts) with side effects of diarrhoea and vomiting as well as high levels of anxiety.

St John continued to see this throughout the festival and reported concerns in dealing with some extreme effects in some cases, particularly anxiety.

Drug testing was not available at Rhythm and Vines this year.

Spillane said the legislation to allow drug testing came too late in the piece, with only three machines in the country able to undertake testing.

They would look to roll out drug testing in 2021.

Local Democracy Reporting is a public interest news service supported by RNZ, the News Publishers’ Association and NZ On Air.

Things To Keep In Mind Before Vaccination Day...