Daily health tips for the happier Life
Trending Now
How to Overcome Burnout: 3 steps to have...
How the Exponential Power of Thanksgiving Transforms the...
Why Quitting Addictive Substances and Bad Habits is...
10 Ways To Recognize Pefectionism Within Yourself |...
Firefighter who responded to 911 call ends up...
How to Learn More From Fewer Books (Read...
This Marine dog with terminal cancer receives one...
What Happens When We Enslave Ourselves to Work?
How to Deal With The Agony Of Defeat
He Didn’t Want a Partner, He Wanted a...
Home Relax Losing is Good for the Soul
Relax 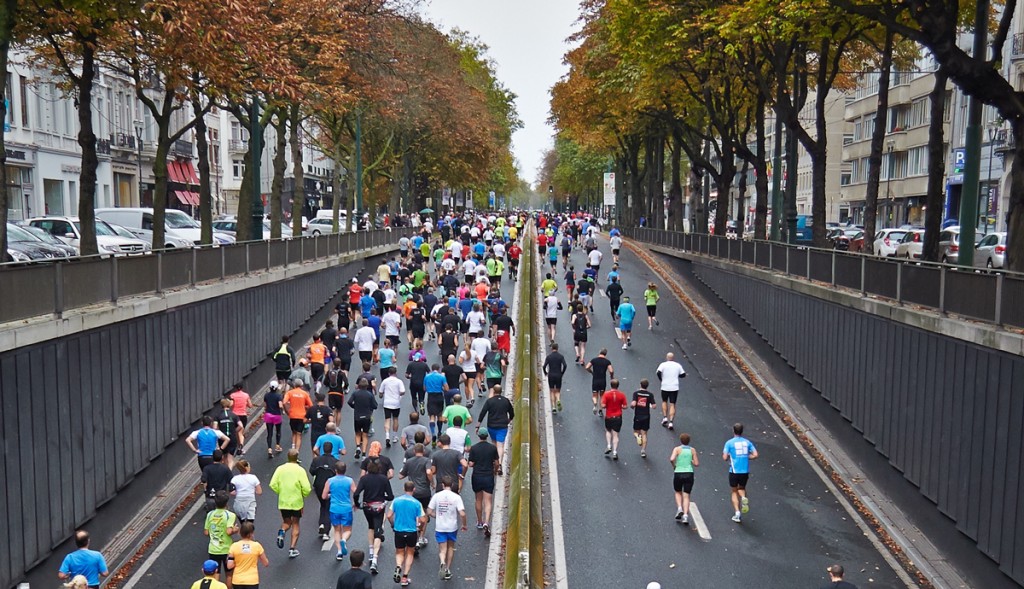 Don’t get me wrong. I’d rather be winning than losing.

But in my culture, we’re infused with an insatiable drive to be seen as “on top”. And if you “fail”, you’re seen as “a loser”. So I thought it would be worthwhile to articulate and honor the unique gifts bestowed upon us by losing.

To be clear, when I say losing, I’m speaking about failing, failure: to reach out and miss. The more we’ve invested in having a particular outcome, the more painful is its lack of fulfillment.

Generally, we navigate our choices in life by weighing the balance between the pleasure to be gained and the pain that could be experienced. We’ve all got our own finely tuned algorithms calculating the perceived risks and rewards in any given situation and act accordingly.

One of the huge benefits of meditation is there’s relatively little risk to sitting still with yourself compared to what could be gained.

Typically, the odds are in your favor that your time on the cushion, to some degree, will be well spent.

But it’s interesting to look closer at what’s actually motivating us to meditate. Whether we desire a clearer mind, a wider heart, or a transcendence of self; we feel called towards some deeper sense of wholeness.

Called Towards Some Deeper Sense of Wholeness

Around two years ago to mark my 40th birthday, I embarked on a five night solo retreat at a majestic monastery in Vermont to immerse myself in that calling towards wholeness. I wanted to tune into a holistic vision for my growth over the next decade of my life.

In the months after this retreat, I began thriving in a way I hadn’t anticipated. I’m a sales professional for a consulting firm and my business was booming beyond where I’ve ever been. My son turned 1 and I felt blessed by the nurturing environment my wife and I were creating for him.

At this time, I decided I wanted all aspects of my life to transform – including my body. I had been a long distance runner for 10+ years as part of my spiritual practice.

I set a goal to qualify for the prestigious Boston Marathon in the next four years. Fairly daunting as my best marathon time had been 3 hours and 45 minutes, and I’d need to run faster than 3 hours and 15 minutes.

Metrics to be Successful

At a business development seminar I attended, we had to state our near term metrics to be successful at our job. I stated my goal time for an upcoming marathon. Everyone laughed but I was serious.

I believed if I achieved a certain time, it would be a tangible indicator of where my general level of confidence was. And in sales, confidence is one of the all-important ingredients of success (so is authentic empathy, but that’s an entirely different blog post to come).

I enlisted a running coach and dear friend who shared my love for meditation. In 2 months, I shed 10 pounds and was running faster than I ever had in my life.

Three months later, I ran my best marathon time by 19 minutes. It seemed entirely possible to shave off another 11 minutes in a few months to qualify for the Boston Marathon. And as I envisioned in the seminar, my work success would reflect this victory; I became the top salesperson at my firm that year.

I signed up for the 2017 marathon in Eugene, Oregon, also known in the running world as “Tracktown USA” (Nike’s birthplace and turf of the iconic track star Steve Prefontaine).

My coach and I attacked my training for months. As the marathon came around, my performance indicated I was in solid shape to qualify at Eugene for the 2018 Boston Marathon. I continued to be the top salesperson at my firm. My victories at work and on the asphalt were energizing each other.

I felt inspired at the Eugene starting line, coiled and ready to run. For the first 15 miles, my speed was right on track. But then I began to drag with each mile. By mile 21 I was cooked and just hanging on to finish.

I completed the marathon 10 minutes faster than my previous best time, but missed qualifying for Boston by a minute and 36 seconds.

I stayed up late that night taking it all in. While I knew there’d be other chances to qualify for Boston, I was still awash with disappointment. I felt like I woke up right before the end of a wonderful dream.

Simply put, I didn’t get what I really wanted, and it hurt.

A Call Towards Wholeness

But in that hurt was something unexpected and rich. In the months before of flying high, I held a very clear picture of where I was going and what I wanted to happen.

Now in the dark of the night and my dissolved dream, I had no idea what was supposed to happen next. I was alone with myself in tenderness and openness.  Losing is good for the soul were the words that came to me. I suddenly felt more intimate with the calling towards wholeness I experience in meditation.

It is indeed painful when our cherished dreams fall away from us. It can make us feel terribly insecure, angry, and doubtful. After all, there may be reasons we’ve failed that will reveal that maybe we’re not as accomplished as we thought we were! Or that the way we had been seeing life needs to be called into question.

But before all the self-assessments start, I see a powerful pause in me after failing where there are no words or judgments. It’s where I’ll find the room in my heart to see the truth about myself.

While winning in life is exciting and invigorating, losing is actually what draws us closer to ourselves. When we lose, we can win new ground in our soul to stand on.

Bespoke nutrition and fitness: More than a fad, essential for mental health